I can say with great certainty that nearly every one of you has seen a cross like the one shown. It is most often made of brass, and either sits on an altar or, in a variation, hangs near the chancel. With almost as much certainty, my guess is that most of you don’t have a clue about the little emblem at its center.

At first blush my words seem harsh, but they nod to a nagging fact within Christendom: We are quickly loosing an understanding of symbolic things which have served as visual shorthand for the basic truths we confess. Without launching into a massive explanation [that will eventually manifest itself in a book on Christian symbolism], I think it best to focus on this one, simple item with which we are all familiar.

Abbreviations have, since the early Church, played a part in liturgical visuals. Chi-rhos and Chi-Iotas and “INRI,” along with a long list of other abbreviations, point to artists’ laziness in avoiding to spell out everything. Hand-lettering is, after all, tedious work. In emperor Constantine’s case, the Chi-rho acted as a sort of identifying logo for his troops, so we can forgive him. Besides, he was the emperor.

By the Middle Ages, many abbreviations – or monograms – had been developed to identify Jesus Christ. Among them was IHS and the similar IHC. The short story is that it is the Latinized first three letters of the Greek word for Jesus, using either an “S” or “C” per its lunate or final form, and based on pre-17th century Latin in which the “I” was used before the introduction of “J.” Okay, that wasn’t so short.

Within the chapters of the longer story are different meanings that were applied, after the fact, by various folks. To underscore my point of losing an understanding, the abbreviations became erroneously interpreted as "Jesus Hominum [Hierosolymae] Salvator" (“Jesus, the Savior of men”), “In Hoc Signo [Vinces]” (”In this sign you will conquer”),  “Jesus Hierosolyma Salvator” (”Jesus, the Savior of Jerusalem), and later, the Anglicanized “In His Service.” Quacks.

The interesting thing about early Greek abbreviations is that, instead of using periods, a line was often placed above the letters. In some Medieval forms, when lower case characters were used, this line created a conspicuous cross when intersecting the ascending leg of the “h.” This was sometimes carried through to upper case variations, in which a cross was either fused to the middle of the “H” or was interwoven with the whole monogram.

Of course, it will never replace a corpus on a crucifix, which forces us to acknowledge our Savior’s ultimate act of love for us. This familiar brass item, on the other hand, simply shows Jesus on the cross.


Posted by The Art Curmudgeon at 3:22 AM No comments: 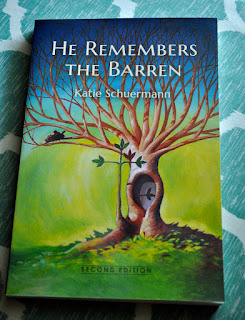 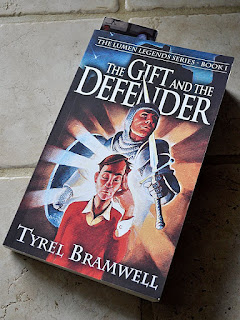 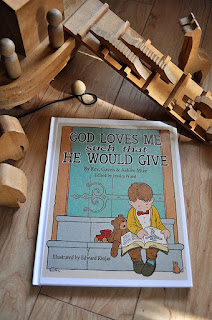 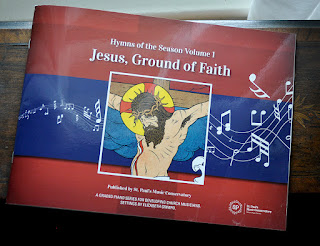 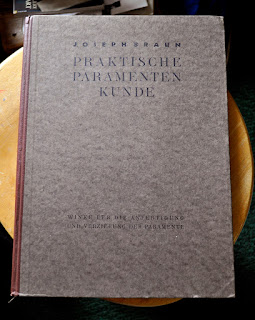 
Posted by The Art Curmudgeon at 4:07 AM No comments: 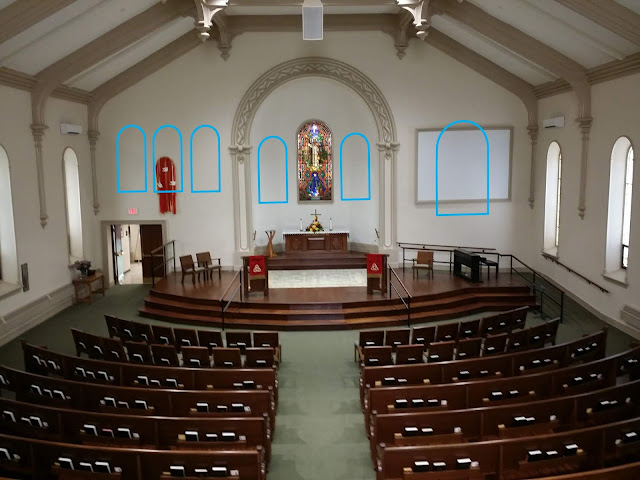 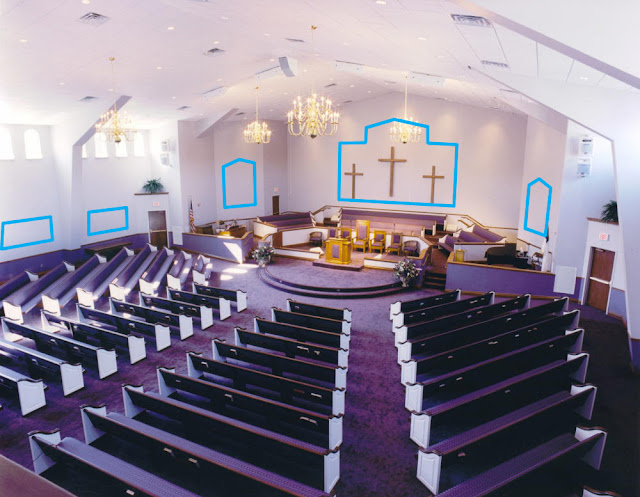 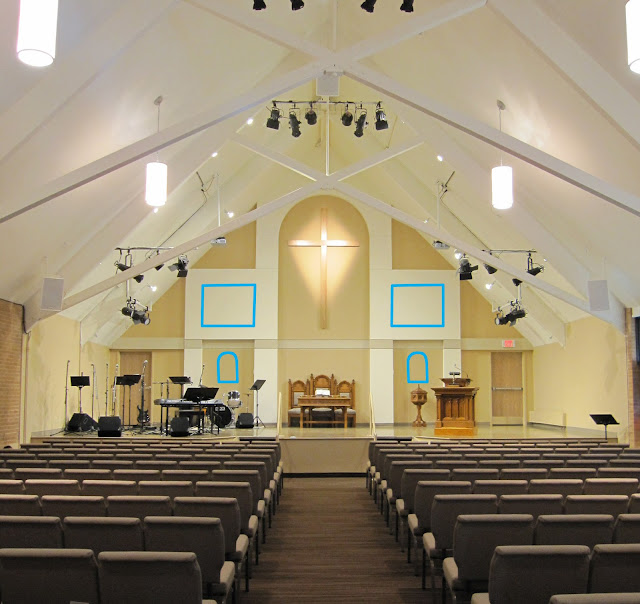 Posted by The Art Curmudgeon at 4:07 AM No comments: